Electrician apprentice wages vary from state to state and are based on a percentage of a Journeyman electrician’s hourly pay. The average lowest wage you can expect to earn as a first year apprentice is around $9.95 an hour – the highest is over $19.00.

If a first year apprentice works 40 hours per week, 50 weeks a year, they can earn a minimum of $20,000 a year. This salary is based on the lowest-paying state for electrician apprentices.

Starting hourly wages are calculated at 40% of a journeyman electrician’s rate  – which is typical regardless of location.

UPDATE: The 2016 IBEW Inside Wireman Pay Scale is now available. See below.

Apprentices attending a union apprenticeship have a set pay scale. It determines the hourly wage for apprentices based on the number of on-the-job hours worked, time in school, and satisfactory school progress.

The apprenticeship pay scale is the minimum a union electrical contractor can pay you. There’s always the off chance that you could ask for a raise and get it.

Apprentices working for non-union electrical contractors are typically paid lower than union apprentices.  Depending on how big the union is your area is, this may not always be the case. A smaller union presence means wages could be around the same.

After working for a few months you should ask for a raise. Here’s how you justify it:

Highlight your value and performance. Make sure you’re learning as much as you can because of knowledge, hard work, and craftsmanship help to increases your value.

If you ask for a raise and you get turned down, keep a positive attitude. Continue to do your best and if you feel as if you’re underpaid for your efforts then you should talk to your supervisor again. Shopping around for another job is always an option.

How Much Money Does A Journeyman Electrician Earn? The average salary for a journeymen electrician in 2013 was $50,510 which is about $25.50 an hour. Location and union/non-union are the two major factors when trying to figure out how much an electrician makes in your area.

Wages are typically higher in the northern states and lower in the southern states. More in the cities, less in rural areas.

Electricians working in the oil fields, on oil rigs, or major projects in the middle of nowhere, make a lot more than average.

The table below will show you the hourly pay rate in 2016 for an IBEW Inside Wireman.

If you’re looking for another classification of an electrician and their pay rate, then visit the IBEW Jobs Board. They have a user-friendly interface that will help you in your search.

As you progress as an apprentice your knowledge and skills increase, which effectively increases your “value”. Your wages can increase every 6 to 12 months (1000 to 2000 hours of work) throughout your apprenticeship.

IBEW apprenticeships use a rating chart that specifies apprentice wages by hours, year of training, or both. In most cases, apprentices are also required to maintain a non-failing grade (typically 75% average) to be eligible for wage increases.

Hourly rates can increase in increments of 5-10% per 1000 hours of work completed and if academic averages are maintained above 75%.

Here are wage charts from two apprenticeships that show the breakdown of apprentice wages by 45% and work hours completed.

Remember, not all apprenticeships operate the same, and specifics regarding wages and pay increases may differ.

To find out what electrician apprentice wages are in your area you’ll need to contact either an IBEW or IEC apprenticeship near you.

Rates will be different everywhere; city to city, and state to state. Some people take off more time than others and others don’t have enough work locally and either travel or apply for unemployment.

Any one of these can affect how much you’ll earn each year. 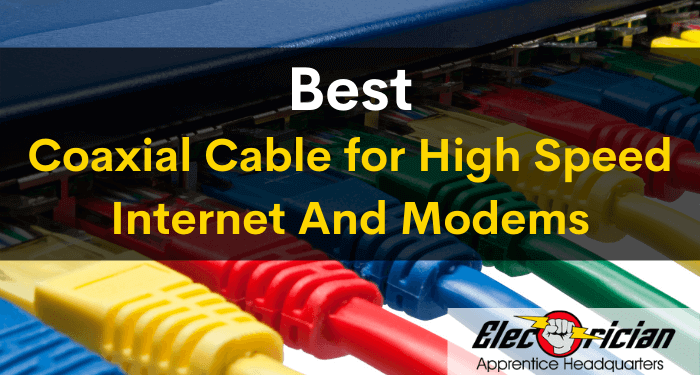 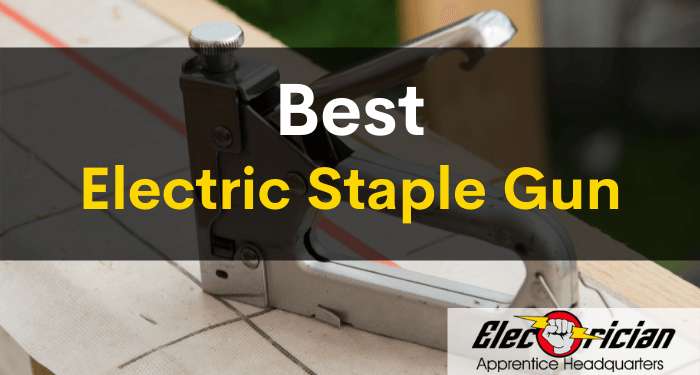